Estimates on the amount of food waste in America range from 30% – 40%. In this post you’ll learn about food waste in the United States, where and why it’s happening, and most importantly, what you can do to stop it.

Why We Have a Problem with Food Waste, and What You Can Do About It 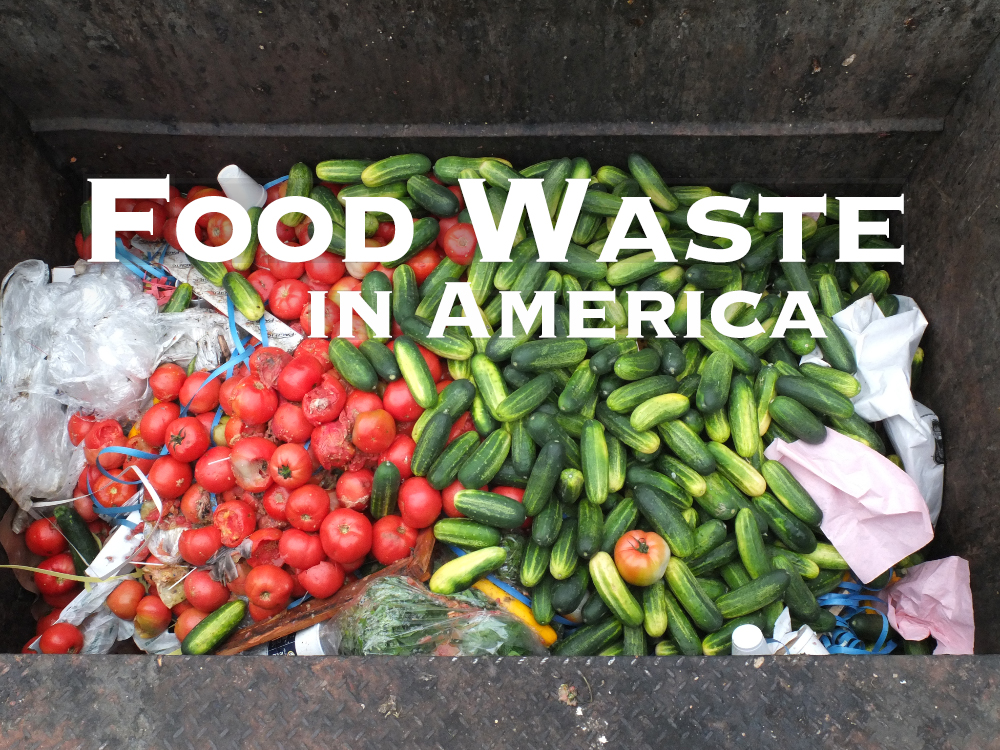 In 2012 an alarming report released by the Natural Resources Defense Council estimated that as much as 40% of the food that we are growing, raising, and cooking gets thrown away. Join us as we dive into the subject of food waste in America. You’ll learn how much food is going to waste, for what reasons, why it’s even worse than it seems, who’s talking about it, and how to do something about it!

How Much Food is Wasted?

Figuring out how much food ends up in the trash is tricky, and the data that we have on national food waste is, at best, an estimate. However, several different studies have put food waste between 30-40%, so it’s safe to say that something around 1/3 to 2/5 of our national food supply is never eaten. That number is even higher for highly perishable food groups like fruits and vegetables.

Where Does It Happen?

It’s tempting to point fingers at restaurants or a wasteful next-door neighbor, and though consumer losses do account for a big portion of food wasted, the reality is that food waste occurs at every point along the food production chain. A lot of food is lost in distribution (check out our blog post about our visit to LA’s Wholesale Market) and in grocery stores. According to the NRDC, 20% of all fruits and vegetables grown never even leave the farm!

Why are Americans throwing away 6 billion pounds of food every month? Three of the biggest reasons are 1) cosmetic standards that demand that fruits and vegetables are free of blemishes, spots or wrinkles; 2) overstocking and over-purchasing, and 3) confusion about sell-by and expiration dates. Whether it’s ugly, extra, or not quite fresh, the food that we are throwing away is, for the most part, perfectly edible and tasty.

The Problem With Food Waste

The tragedy is that the United States is losing around 40% of its food supply at time when hunger and food insecurity are growing. There are nearly 50 million people in the United States living in households without suitable access to healthy food, and it’s not because of food shortages or a lack of production. As our Founder and Executive Director puts it, “Hunger is a distribution problem, not a supply problem.” Food waste also constitutes a waste of resources on a massive national scale. We spend $165 billion and use 25% of our freshwater just to produce the food that gets thrown away. Think about that next the time you’re talking about solutions to California’s current drought.

Food Waste In The Media

Food waste has been getting increasing attention in the past couple of years (check out the trends in online searches and journal articles). John Oliver brought the issue to national attention with an 18 minute segment that was picked up by several other major media networks, and a 2014 documentary on the subject is still being shown around the country. The U.S. Government has also given more attention and resources to wasted food since it launched a national Food Waste Challenge in 2013. In September of 2014, the USDA and EPA released the United States’ first ever national food waste reduction goal, calling for a 50% reduction in wasted food by 2030.

3 Things You Can Do to Reduce Food Waste:

1) Learn how to shop, store, and cook food effectively.

3) Donate your surplus food to local food banks and pantries! (Food donations made in “good faith” are protected against liability) 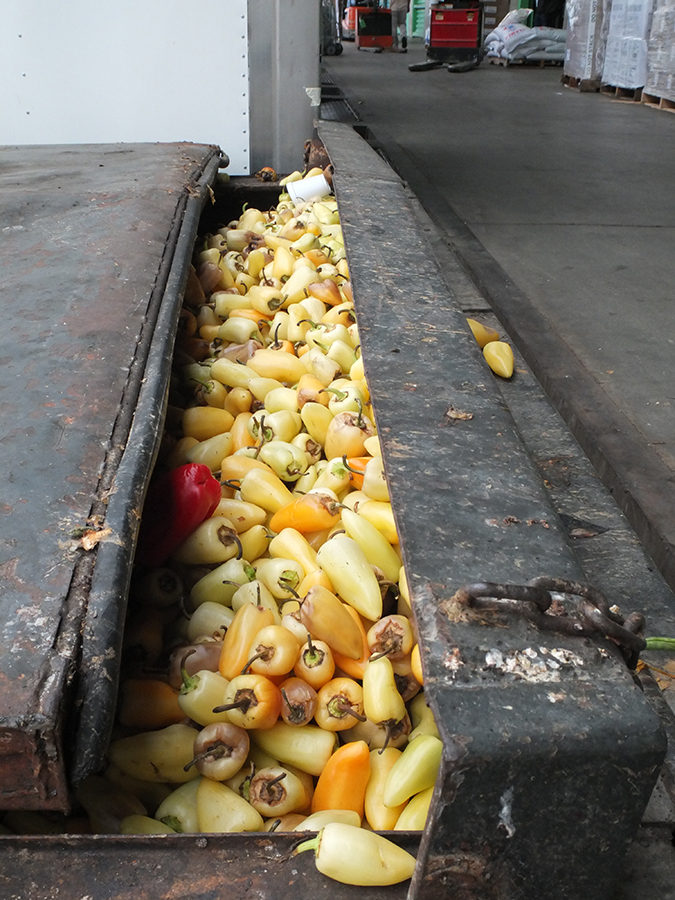